If there are several males in a litter, after reaching independence, they remain together for life. Sometimes the coalition accepts unrelated members, towards whom the brothers show both affiliation (friendly) and aggressive behavior. Such a voluntary union lasts as long as it is beneficial to each member of the group. However, in the wild, certain circumstances can lead to the collapse on of the union, for example: territorial dispersal of members attacked by other predators (including conspecifics), the desire of an unrelated member to form a coalition with another male, or competition for a female, as a result of which the male leaves the group, following for the object of courting. Unions made up of unrelated individuals are temporary and can quickly disintegrate. It is not yet known if the Chai Boys were relatives, but since their emergence in the reserve in October 2019, the three shy males have spent 11 months together actively exploring Mara. On September 20, 2020, we met only one of them – the male M107, who was trapped by a coalition of two males – Mkali and Mwanga (see our post). Since then, we have not seen any of the Chai Boys. A pleasant surprise was the appearance in June of this year in the reserve of another member of the Chai Boys group – a male M105. He was still shy, but successfully hunted in the presence of tour vehicles. The recent sighting of M107 gives hope that all three males are alive. Further research will help to understand whether the Chai Boys are relatives or whether the young males have united only for a short time. 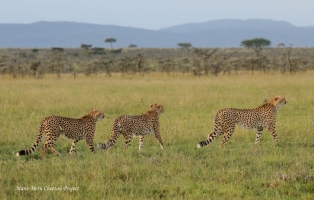 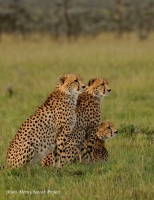 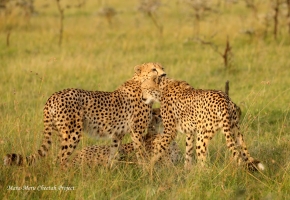 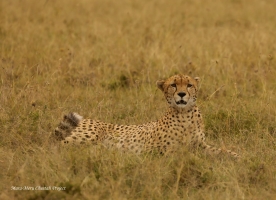 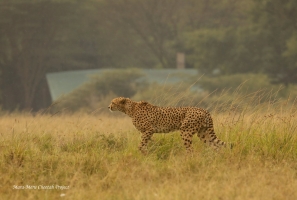 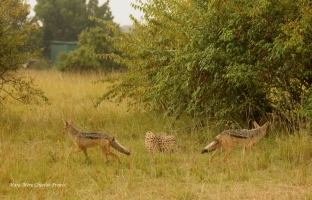 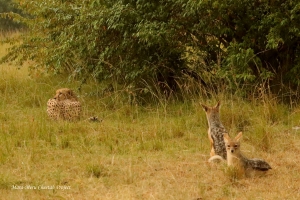 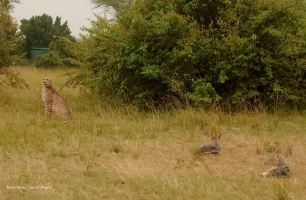