Cheetahs have not been monitored in the Meru Conservation Area since Joy Adamson’s death in 1980. It is unknown how many cheetahs reside in the area, what is a population density and the major threats to the species. On one hand cheetahs are living in protected land, on the other hand they have to share territory with intruders who graze their herds in the area and see carnivores as the major threat to their treasure – domestic stock.

A mosaic of varying geomorphologic landscapes characterizes Meru; by overlapping climatic zones and varying vegetation cover including open Acacia wooded grassland, bushland, shrubland and riverine forests. In the thick vegetation, cheetahs demonstrate ecological and behavioral flexibility by using group hunting techniques for bigger and slower prey  or “leopard-style” hunting small prey such as dik-dik, tree hyrax and vervet monkey. It is possible that dense vegetation allows cheetahs to demonstrate higher levels of sociality. Observations on cheetah social behavior will provide more details on cheetah survival strategy in the dense vegetation and might support this hypothesis. Although it is difficult to spot cheetahs in dense vegetation, behavioral observations in Meru will provide more details on cheetah survival strategy in different ecological conditions. 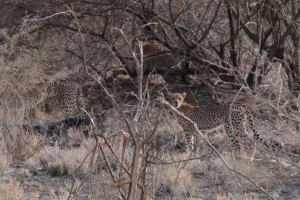 In October 2015, the research team (Dr. Elena and S. Mandela) visited Meru Conservation Area and met with the Kenya Wildlife Service authorities – a new Chief Park Warden for the Meru National Park Mr. Tuka, park authorities, rangers teams, KWS scientists, veterinarians and owners, managers and guides of all tour facilities operation in the parks. Researchers also visited MCA ranger posts and Rhino Sanctuary with the KWS scientist and rangers, learning the area of operation. During several meetings with the Kenya Wildlife Service Park authorities, research team set up plans for the joint work and workshops, discussed cooperation in the data collection, processing and sharing on the core carnivore species (cheetah, lions, hyenas etc.) and donated a monitoring equipment to the park rangers, scientists and guides teams.

On October 23, the research team conducted the workshop, which included a lecture on cheetah ecology and behavior with the PowerPoint presentation and lesson of cheetah identification for the KWS scientists, veterinarians and rangers, donated several Nikon AW 120 digital water and shockproof cameras and seven Garmin GPS devices, and collected photo materials for building Meru Cheetah Database.

Later on, the Project team visited tour facilities and met with the camp manager and guides, discussed cooperation, interviewed the camp guides, conducted the Cheetah workshop (lecture and ID lesson), donated a Nikon AW 120 cameras and collected photo materials for the identification and Data base. To date, 316 photos collected and 11(3.3.4) cheetahs identified. 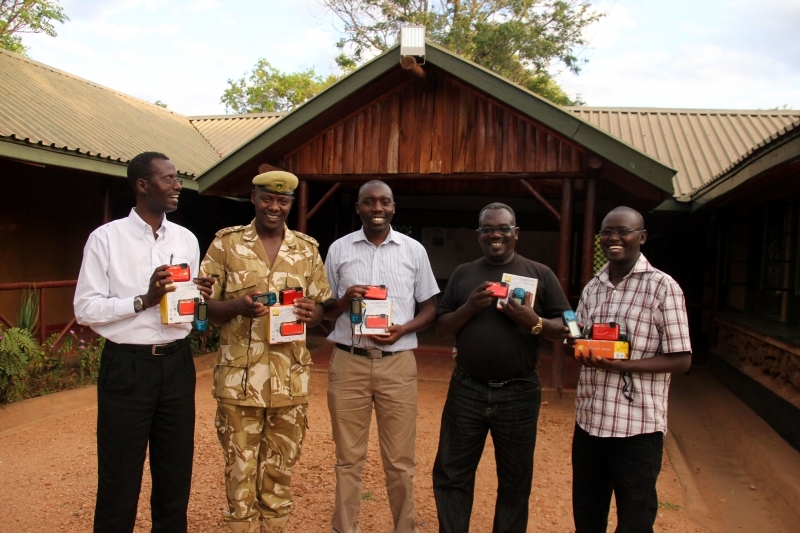 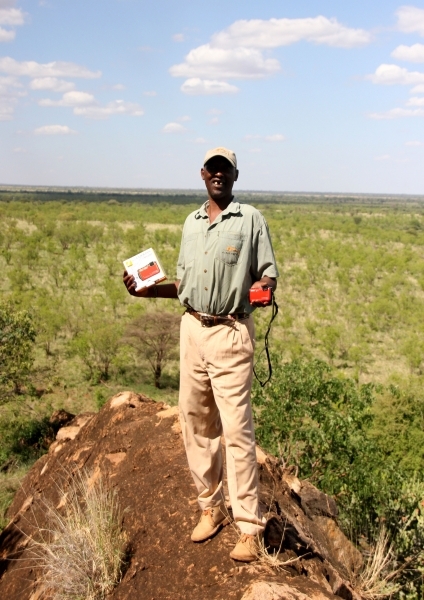 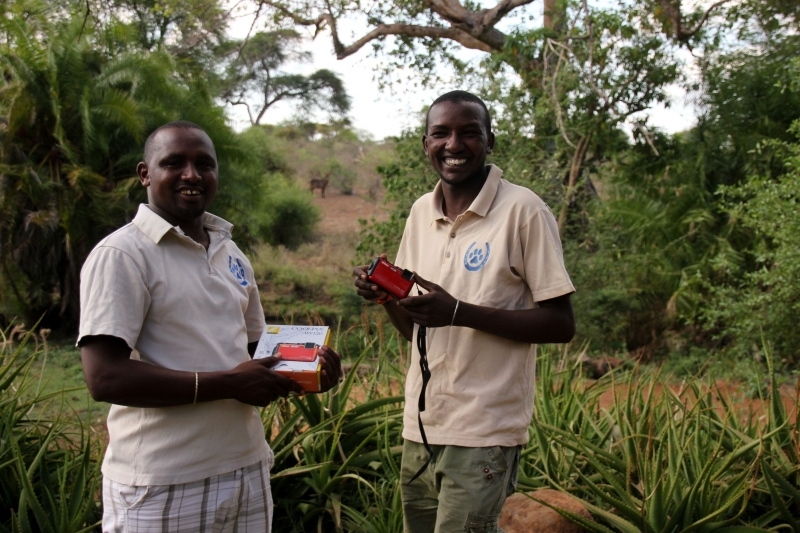 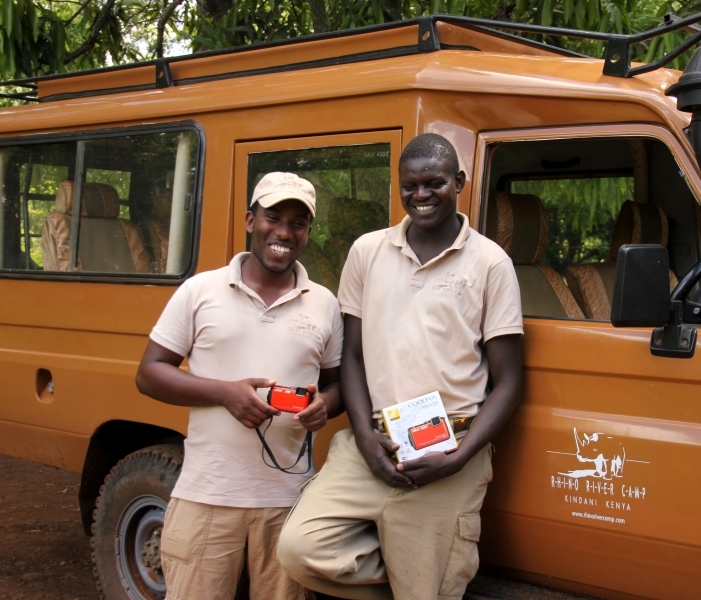 For the Meru Conservation Area we started collecting photos in 2011, and now we are building Meru Cheetah Database. You can support our work by providing us Cheetah Images taken in Meru and Kora National Parks and Bisanadi National Reserve since 2005.

If you have photos of walking/standing/sitting cheetahs, please e-mail them to: meru-cheetah@mail.ru.   Please notice that pictures posted in the Internet do not have very important information (date and time) and therefore cannot be used for the cheetah personal records. Therefore we kindly ask you to send us original photos. They will be used for identification purpose only and will not be passed to the third party.

THANK YOU FOR YOUR CONTINUOUS SUPPORT!