Our two study areas – Maasai Mara Ecosystem (Mara) and Meru Conservation area (Meru) experience different types of anthropogenic (human) influences. The Mara has high tourist activity and relatively low grazing, while Meru has the low tourist visitation and very high grazing.  The Mara (3500 km2) is one of the most popular tourist destination, while Meru (4000 km2) is considered to be one of the remaining true wilderness areas in Kenya. 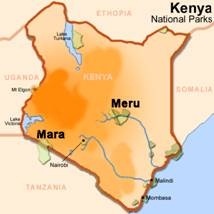 The Mara Ecosystem covers about 3500 km2  including Maasai-Mara National Reserve and surrounding conservancies. Maasai-Mara National Reserve is the northern-most section of the Mara-Serengeti Ecosystem, which covers some 25,000 km2  in Tanzania and Kenya. It is bounded by the Serengeti national Park (in Tanzania) to the south, the Siria Escarpment to the west, and several Conservancies to the north, east and west.  The Maasai-Mara National Reserve was originally established in 1961 as a wildlife sanctuary and covered only 520 km2 of the current area, including the Mara Triangle. In 1961, the area was extended to the east to cover 1,821 km2 and converted to a game reserve, and the Narok County Council took over management of it. In 1974, part of the reserve was given National Reserve status and the remaining area of 159 km2 was returned to local communities. In 1976, an additional 162 km2 were removed from the reserve, and in 1984, the reserve was reduced to 1,510 km2. In 1994, the Transmara County Council (TMCC) was formed in the western part of the reserve, and control was divided between the new council and the existing Narok County Council. In May 2001, the not-for-profit Mara Conservancy took over management of the Mara Triangle. 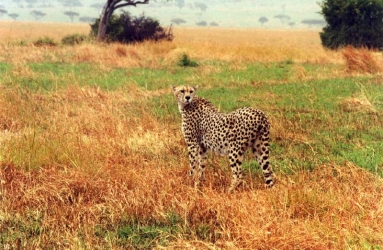 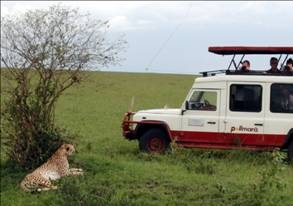 The Meru Conservation Area covers more than 3,200 square kilometers and includes four protected territories, of which three are accessible for tourists: Meru and Kora National Parks, and Bisanadi National Reserve, and one is closed to the public Mwingi (former North Kitui) National Reserve. Meru National Park (MNP), which was gazetted in 1966, is one of the oldest national parks in Kenya. The park is located in Meru North District, and covers 870 km2 . It was in the Meru National Park, where two famous hand-raised cats released by the Adamsons – Elsa the lioness and Pippa the cheetah. Stories of remarkable lives and trust relationship between wild animals and humans have been described by Joy Adamson in her trilogy about Elsa (“Born Free” etc.) and two books about Pippa (“Spotted sphinx” etc.), in Jorge Adamson’s books (“My Pride and Joy” etc.) and Tony Fitzjohn’s “Born Wild” book, and  in several movies. Here in Meru both Elsa and Pippa have found their final resting place. 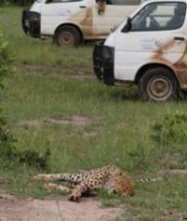 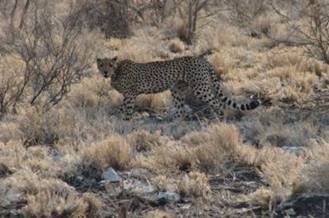 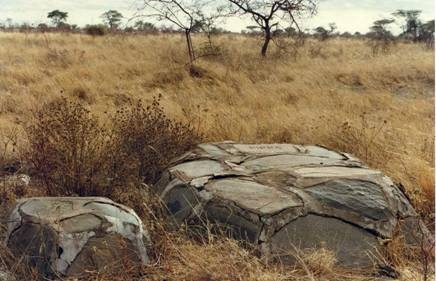 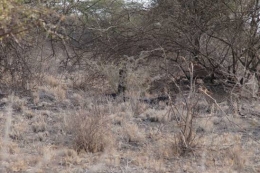 Kora National Park is 1,787 km2. In 1973, it was gazetted as a nature reserve, and in 1990 as a national park. It lies in two important bio-geographic zones, which explains its species richness and makes the area of great scientific and conservation value. It is famous for a lion re-wilding program by Jorge Adamson and his assistant Tony Fitzjohn in 1970s and 1980s. Jorge Adamson was buried in Kora near his Campi ya Simba (Lion’s Camp) in 1989 and the program of cat rehabilitation was closed. 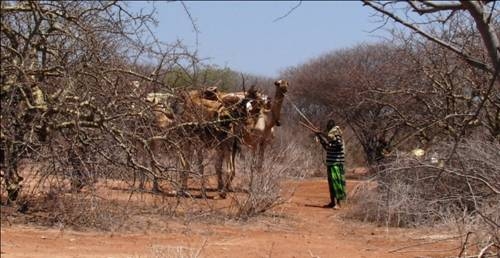 Bisanadi National Reserve covers 606 km2, it was gazetted in 1979 and its location is just north of Meru National Park (MNP). It provides an important dispersal area for many wildlife species that concentrate around the permanent swamps in Meru N. P during the dry season. 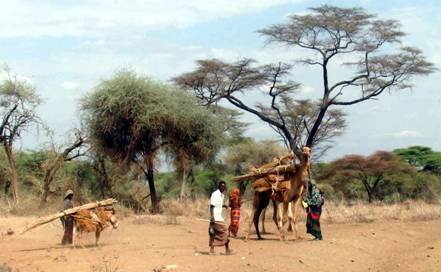