If cheetahs lose a family member, they return to the place where they were together the last time. Nelemek did this for the next three days after losing her cub. On the second day, she successfully hunted and by the evening she had eaten a sub-adult Thomson’s gazelle. And on the third day, while patrolling the forest, she encountered a very shy male. The most interesting thing is that it was the son of Naserian, born in 2017 in the Mara Triangle. In 2018, his mother adopted her sister’s Naretoi son, and within some months, Naserian raised two sons: her own and her adopted one. However, the coalition did not take place, and son of Naretoi separated from his foster family in 2019 and used to hunt alone in the Serengeti. Naserian stayed with her son until May 2019, and left him later in the Serengeti. The young male for some time was roaming in the Triangle, and since mid-2020 he began to explore the depths of the Mara, not only in the Reserve, but also in the adjacent conservancies. And here he was in Ol Choro conservancy. From the behavior of the female, it was obvious that the couple knew each other, and it was likely that they had mated before. The couple spent the whole day together, and the female felt quite comfortable with the male: both slept cuddled up to each other. Since the female was exhausted, she (and the male along with her) slept peacefully for more than 6.5 hours, and after sunset she led the male into the forest. By morning she was alone. Usually after the loss of offspring, females come into estrus within a month. Since females are induced ovulators, they need an external stimulus for this, like an unexpected meeting with a male. A meeting with a 5-year-old healthy male can be the beginning of a new cycle and subsequent mating and the birth of new litter. 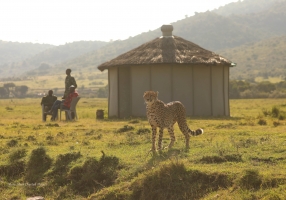 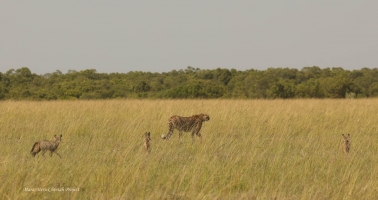 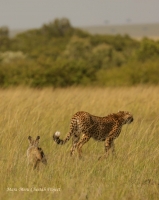 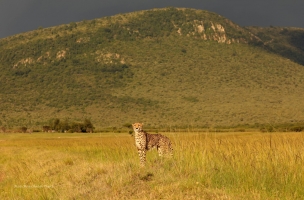 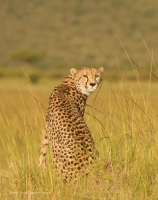 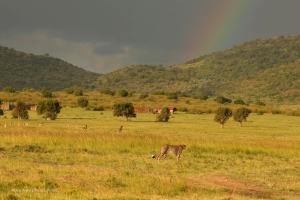 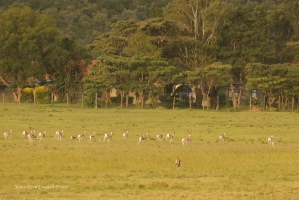 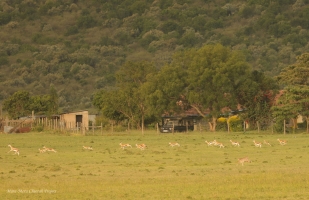 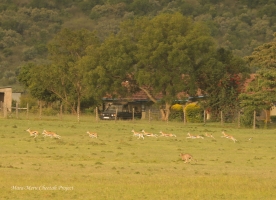 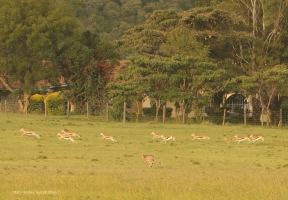 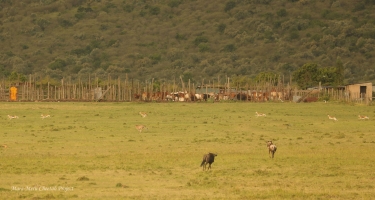 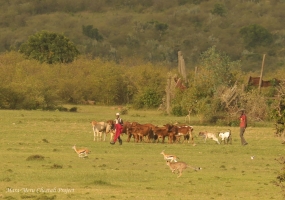 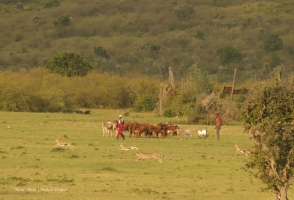 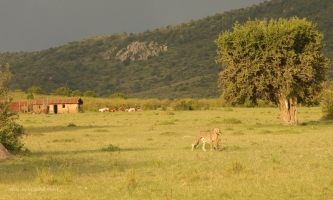 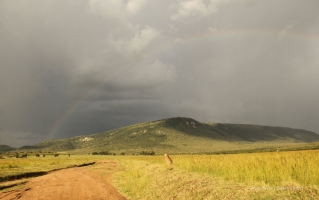 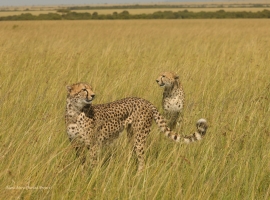 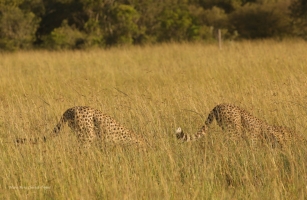 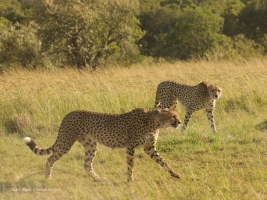 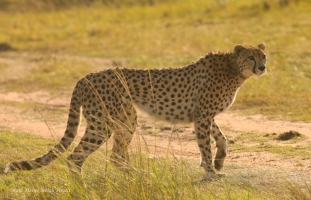 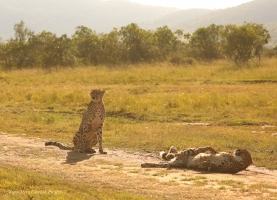 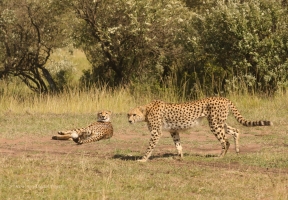 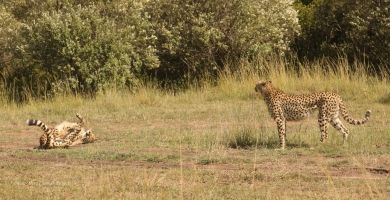 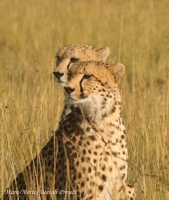