Six-year-old Raisi (Easy in Kiswahili) – daughter of Rosa, granddaughter of Resy and younger sister of Rosetta, successfully raised her first litter to independence. She gave birth to five cubs in Olderkesi conservancy, and spent significant time with her offspring in that area, in the neighboring Serengeti, and occasionally in Sopa-Sand river areas. The last time we observed Raisi with her three cubs in November 2019 near Cottar’s 1920’s camp, close to the Tanzanian border. Three adolescents appeared in Olarro conservancy in the beginning of April, when they were approximately 17 months. Today, they came into the Reserve and we observed them in 5 km from the coalition of 5 males – Tano Bora. Three young healthy males in a coalition has become great addition to the Mara cheetah population. 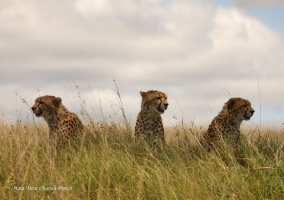 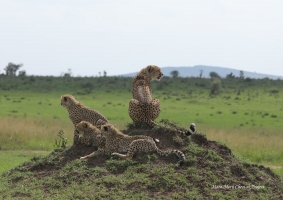 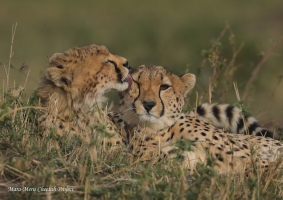 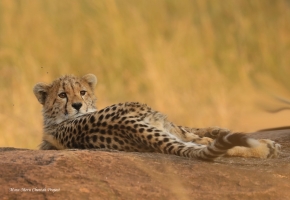 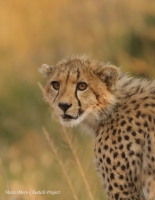 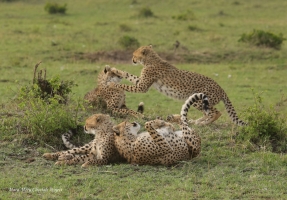 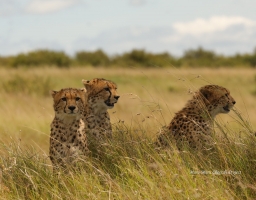