Not all cheetah females are equally successful, initially they learn from their mothers, and the more experienced the female mother, the more successful her offspring will be. Rani, born at the end of 2008 from the famous female Shakira, in 12 years of her life raised only one litter – in 2015: one male and two females – Nashipai and Neema. Usually female mothers leave their young adolescents around the age of 16 months. The Rani’s family was an exception – the cubs themselves left the mother at the age of 18 months. Young males move far from the mother’s home range, while females establish the territory within the maternal area with significant overlap of their territories. Rani’s son disappeared quite quickly – it is more difficult for singletons to survive in the presence of male coalitions, and they become nomadic. Young females founded their territories away from each other: we often meet Nashipai in the reserve, where she is sometimes located a kilometer from her mother Rani. At the same time, her sister Neema is firmly settled in the northern part of the Mara, in more than 36 kilometers from her sister. To date, none of the 5-year-old females raised a single cub, although each was repeatedly pregnant. Rani raised her first and so far, the only litter at the age of 7 years, perhaps her daughters will repeat her path. 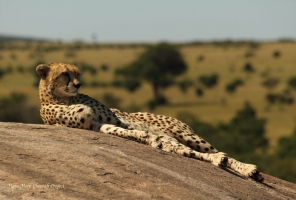 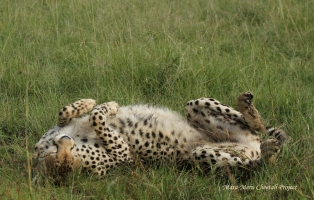 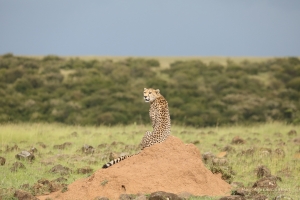 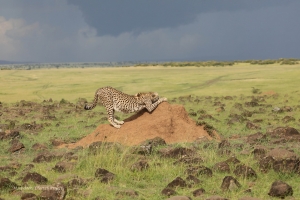 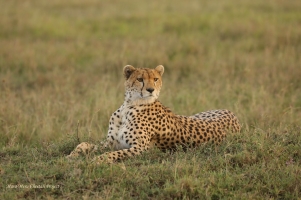 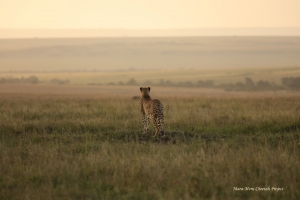