Hills do not limit movements of cheetahs and create suitable environment, which is intensive used by cheetahs as a part of their territories/home ranges. Since 2011, we have observed several singletons and male coalitions (including the Fast Five) in Sopa area. In 2011-2013 a male coalition of two males was dwelling in the area. When it disappeared in the middle of 2013, a single male Bawa (Malaika’s son) established his territory in that area. In 2016, another male coalition – Mugi and Makini (Miale’s sons) took over, forcing Bawa moving deeper into the Serengeti. However, in the middle of 2016, after loosing his coalition-mate, Mugi ceded his territory to another couple of young males called Kisaru (The One who Helps) and Kingamu (Accepting One), also known as Sopa Boys. Unfortunately, they also could not avoid troubles – Kisaru got an eye injury and since the middle of 2018, has been roaming alone. From September 2018, a new coalition of two shy males appeared at the border of the Serengeti, and by April 2019 settled in Sopa, getting more tolerant to tour vehicles. 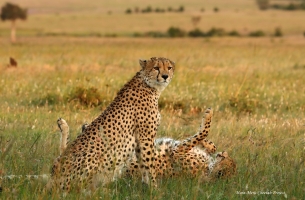 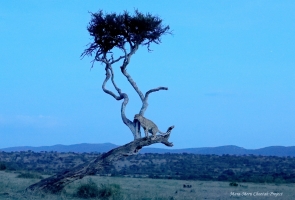 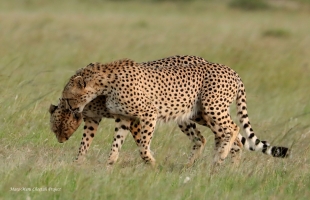 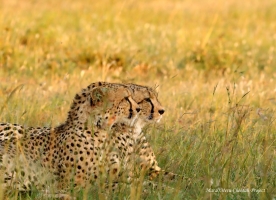 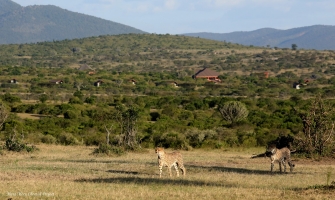 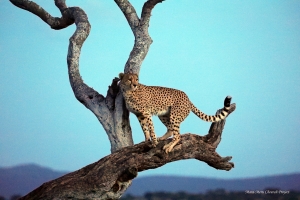