Males in coalitions do not stay together all the time; they might split for a few hours or days. There are a several reasons for that: simultaneous hunting on different prey, especially in the areas with large hyena numbers (in case of one kill taken by hyena, coalition-mates can feed on the other one); attack of other carnivores, which separate males from each other, and courtship behavior. The latter became one of the most common reasons for splitting of the Fast Five (Tano Bora) males. More often, it is Olonyok, who leaves the others, but recently, Winda joined him. Males hunt and rest together, and after the mission is over (or was not successful), they look for the other members of a coalition. In the beginning of September, we observed two males – Winda and Olonyok, reuniting with the other three members: Olpadan, Leboo and Olarishani. The two travelers had to cross the Talek River, which was full and bubbling that day, so sometimes males completely disappeared under the wave. Not all members were happy, and Olpadan met Olonyok with an attack, as he commonly used to. 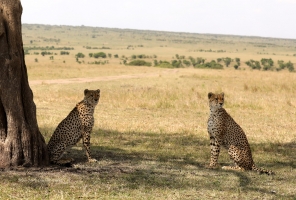 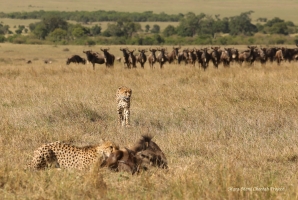 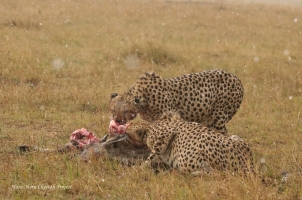 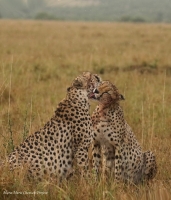 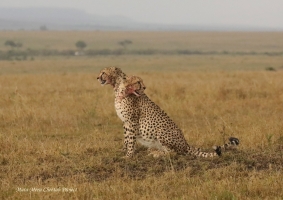 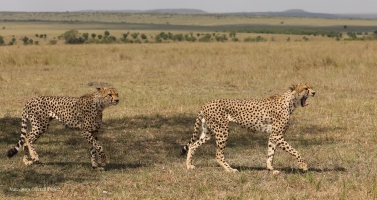 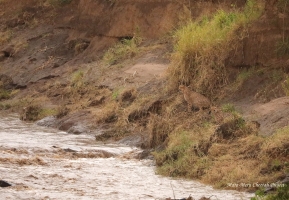 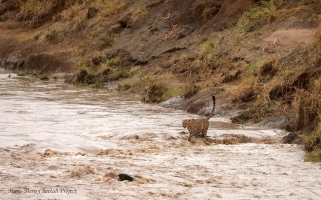 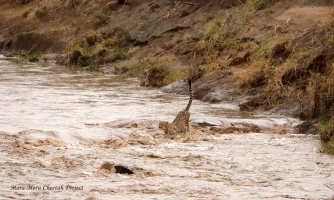 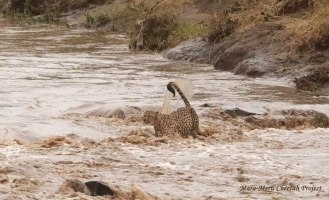 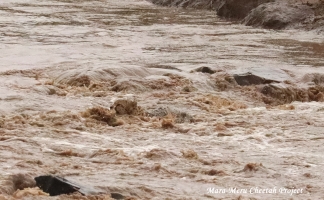 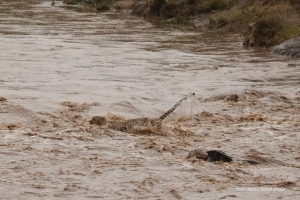 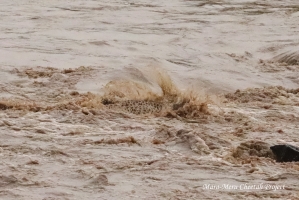 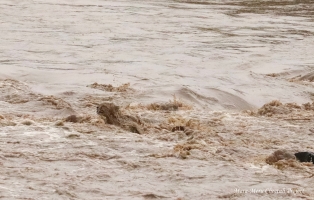 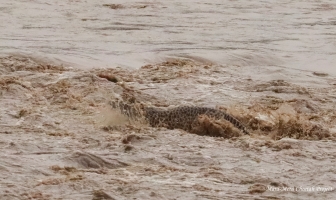 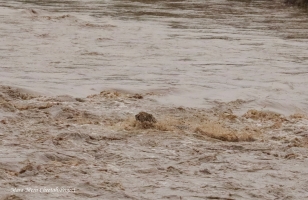 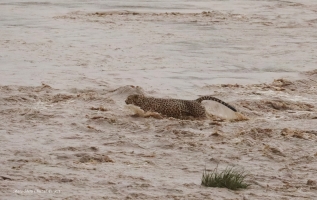 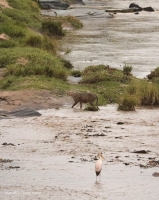 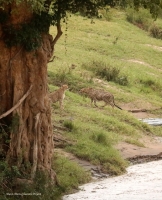