2019 brought pleasant surprises – three new coalitions of males appeared in the reserve, two of them consist of two and one of three males. One new coalition of two males was observed in the Mara Triangle from mid-June 2017 to mid-July. Having disappeared for a short while, the males showed up in the Reserve, and since then began to master various parts of it. Since December 2019, they are often seen in the Basecamp – Tipilikwani area and are often confused with Sopa Boys. To avoid mistakes, let’s name them! We suggest that you come up with names with a positive meaning in the languages of Swahili or Maa. 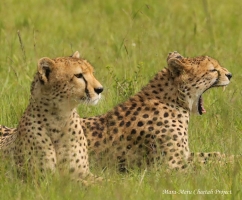 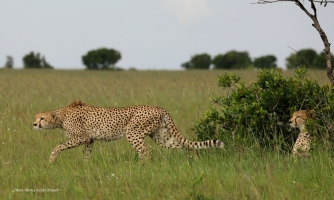 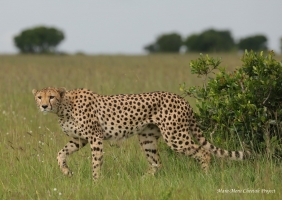 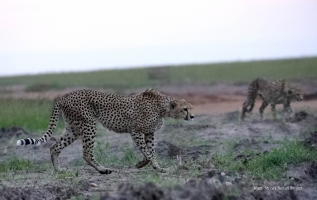 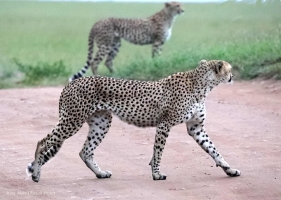